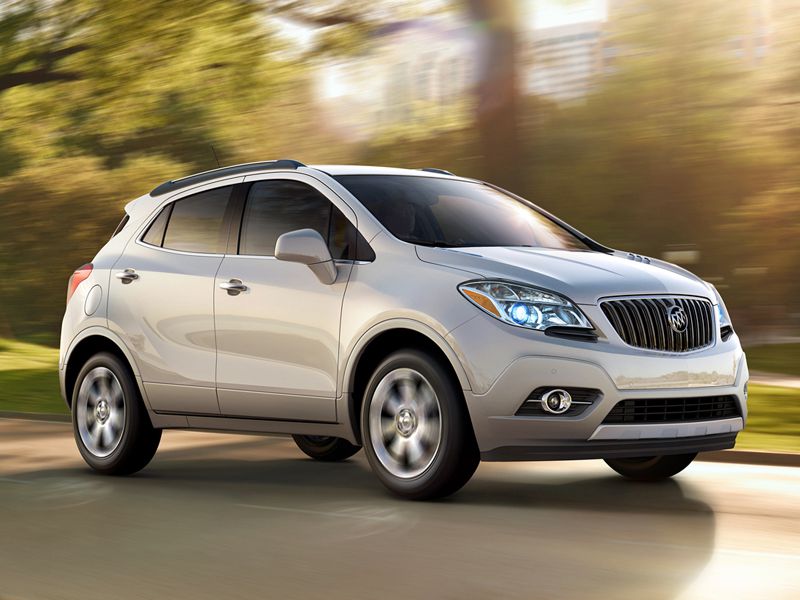 We’ll kick off our list of the 10 best used SUVs for college with a brand that’s not on most college students’ radar. Buick is best known for its big old sedans, but it has become an SUV brand.

The Encore is tall, with a commanding seating position that belies its tiny, easy-to-park dimensions. It’s also smoother and quieter than most subcompact crossovers, so you’re less likely to count down the days until you can upgrade to something nicer. It’s one of the most economical SUVs of 2016, with EPA ratings up to 30 mpg in mixed driving. And while early Encore models had iffy crash-test scores, Buick shored up the vehicle’s safety performance starting in 2015. We wouldn’t pick the little Encore if you’re planning a carpool, but it’s otherwise a fine choice for college. Expect to pay about $18,000 for a 2016 Encore.

Used vehicles for sale near you 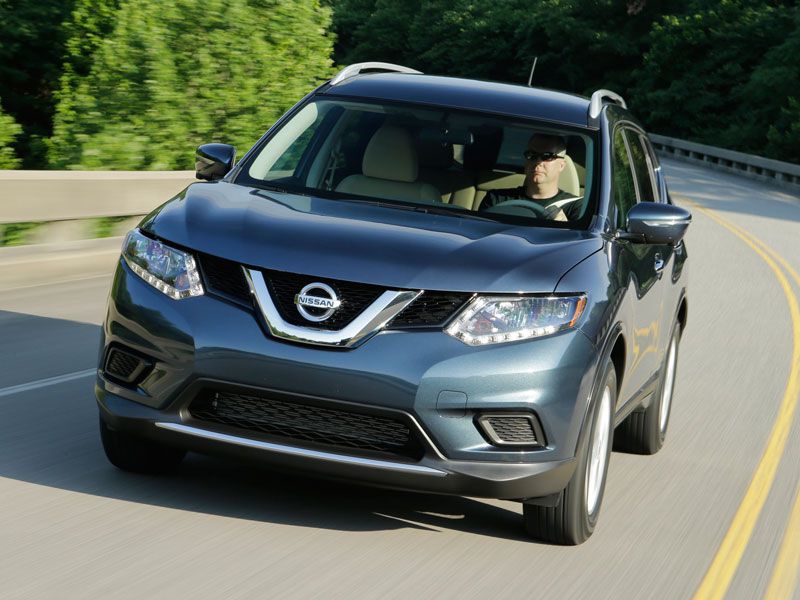 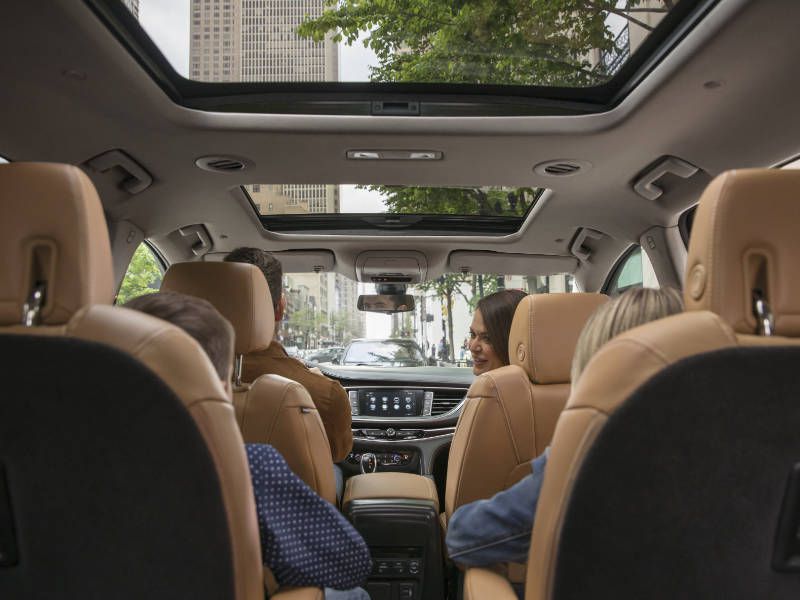 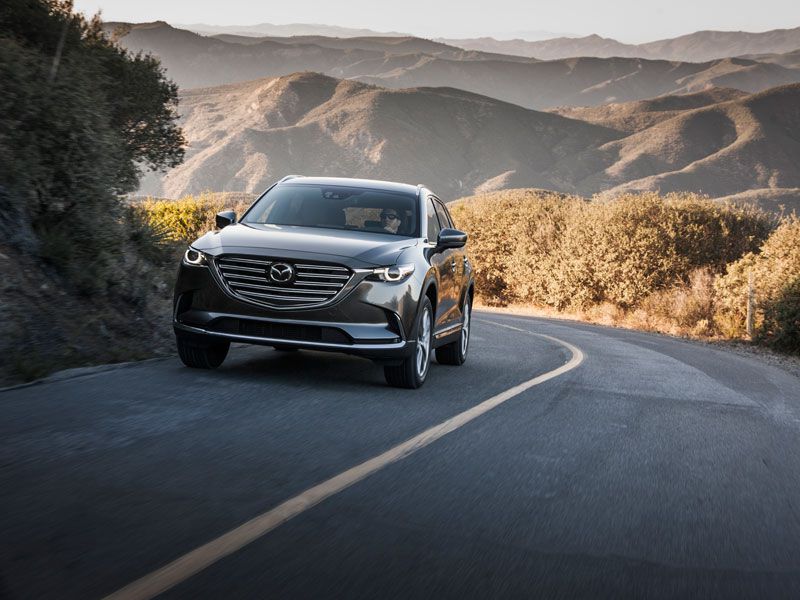