Home Advice Tips
How do Hydrogen Fuel Cells Stack Up Against the Competition? 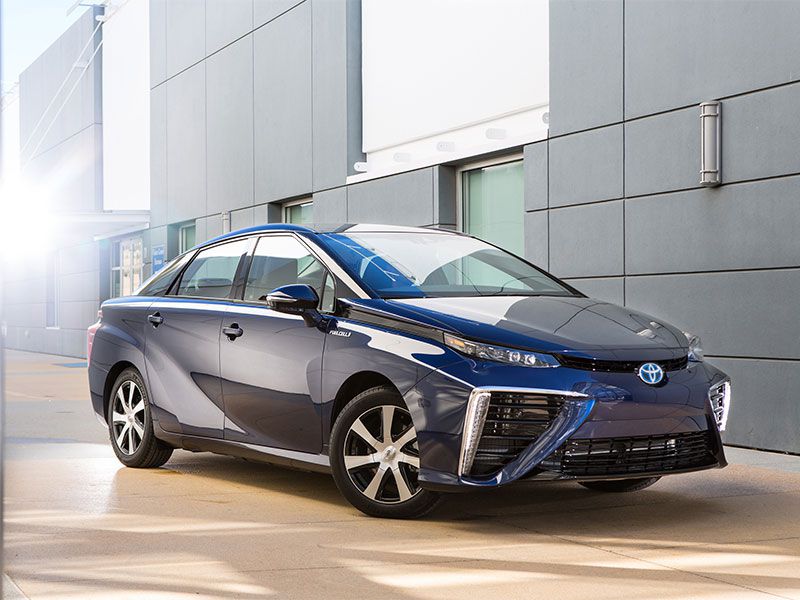 With Toyota unveiling the Mirai this month and Hyundai announcing its Fuel Cell Tuscon, hydrogen fuel cell vehicles are beginning to seem like more of a reality than a science fiction dream. You won’t be able to buy a used hydrogen fuel cell vehicle for a number of years yet, but it is worth taking a closer look at the technology and how it compares to other environmentally friendly options on the market. After all, today’s cutting-edge vehicle is tomorrow’s used car.

So what exactly are the differences between a hydrogen fuel cell, and an electric battery-powered one? At their heart, they both have the same goal – the fuel cell produces electricity, which then powers the vehicle. The battery is rechargeable, and depending on whether the vehicle is pure electric or a hybrid, will either require stopping at a “filling station” where it can plug it to recharge the battery, or in the case of the hybrid, will switch to gasoline to power the engine and recharge the battery for later use. In a hydrogen model, the electricity comes from replacing the hydrogen as it is burned off. In both cases, the infrastructure is going to be a major hurdle; there are limited options for both now, but electric battery charging stations are being planned and should see massive growth over the next few years, whereas hydrogen fueling stations are almost non-existent, with very new ones planned at the current time. To date, Toyota expects there will be 20 hydrogen stations online by the end of 2015, with another 28 planned for 2016, including 12 locations outside of California.

Compare that with multiple companies offering networks of thousands or more charging stations in the areas seeing the most electric growth. They tend to be more prevalent in urban areas and states such as California or Oregon which tend to lead the pack when it comes to embracing clean technologies, but as the popularity of electric vehicles continues to rise, the stations will start spreading into more suburban and rural areas over time. Plus electric cars can be plugged in at home overnight to start the following day completely charged and ready to go, no matter how much – or little – charge it had when it rolled into the driveway the night before. So it is obvious electric has a clear advantage over hydrogen when it comes to convenient ways to “top up the tank” today. And that would suggest that hydrogen is a lost cause, but Toyota is hoping to change that. The company plans to have its first hydrogen offering available in the United States by the end of 2015 – if only in the state of California – and it only plans to sell 200 of them to start. However, by 2017, Toyota hopes to have more than 3,000 Mirais on the road – and more consumers buying and driving hydrogen-powered cars increases the number of companies willing to make investments in filling stations. Nihar Patel, a Toyota executive, told Forbes.com that, “It’s a no-brainer that I think the next evolution is to go to fuel-cell based technologies.”

The hydrogen vehicle of the immediate future won’t look all the different from the average gasoline or electric car on the market today. The differences will all be under the hood, so to speak. One of the biggest differences will be the inclusion of a hydrogen storage tank, which will have to keep the fuel compressed to a very high pressure to increase driving range and make the vehicles practical. Another addition will be a fuel cell stack, which takes the hydrogen and mixes it with oxygen from the air outside to produce electricity. It is this process that will power the electric engine. Batteries to help provide supplemental power to the engine – likely charged through recovering power via regenerative braking technologies – and some kind of power control unit to regulate the flow of power to the engine, and then to the rest of the car, will also be necessary.

The Toyota Mirai will go on sale for $57,500, although after state and federal incentives offered to purchasers of clean fuel vehicles are accounted for, the price will likely be closer to $45,000. Estimates suggest a hydrogen powered car will have a driving range of 300 miles or more, compared with just 75-80 miles per charge of most full-electric vehicles on the market today. It is possible to get higher ranges from electric vehicles – the Tesla Model S can get close to that 300 mile mark under good conditions on a full charge – using a larger, more advanced battery, but it drives the price up substantially: The full electric Toyota Prius starts at just $29,990, versus the Tesla Model S, which starts at $69,900 for the smallest battery with the shortest range, and goes up to $104,500.

This leaves hydrogen falling right in between the two electric strategies, putting it in a good position, price-wise, to compete with Electric's head-start on consumer awareness and convenience. At the end of the day, consumers looking for environmentally friendly alternatives to their daily drivers should be keeping a close watch on both technologies. To this point, hydrogen was just a technology that was touted as a potential future for vehicles, but was never implemented outside of flashy one-off, auto show centerpieces. With Toyota and Hyundai both bringing hydrogen to production model cars, it will give consumers the chance to test and compare how it really stacks up in practical situations. And more choices will drive competition, leading to better driving ranges, better pricing and more advanced features in the years to come. Which is a win no matter how you chose to look at it. 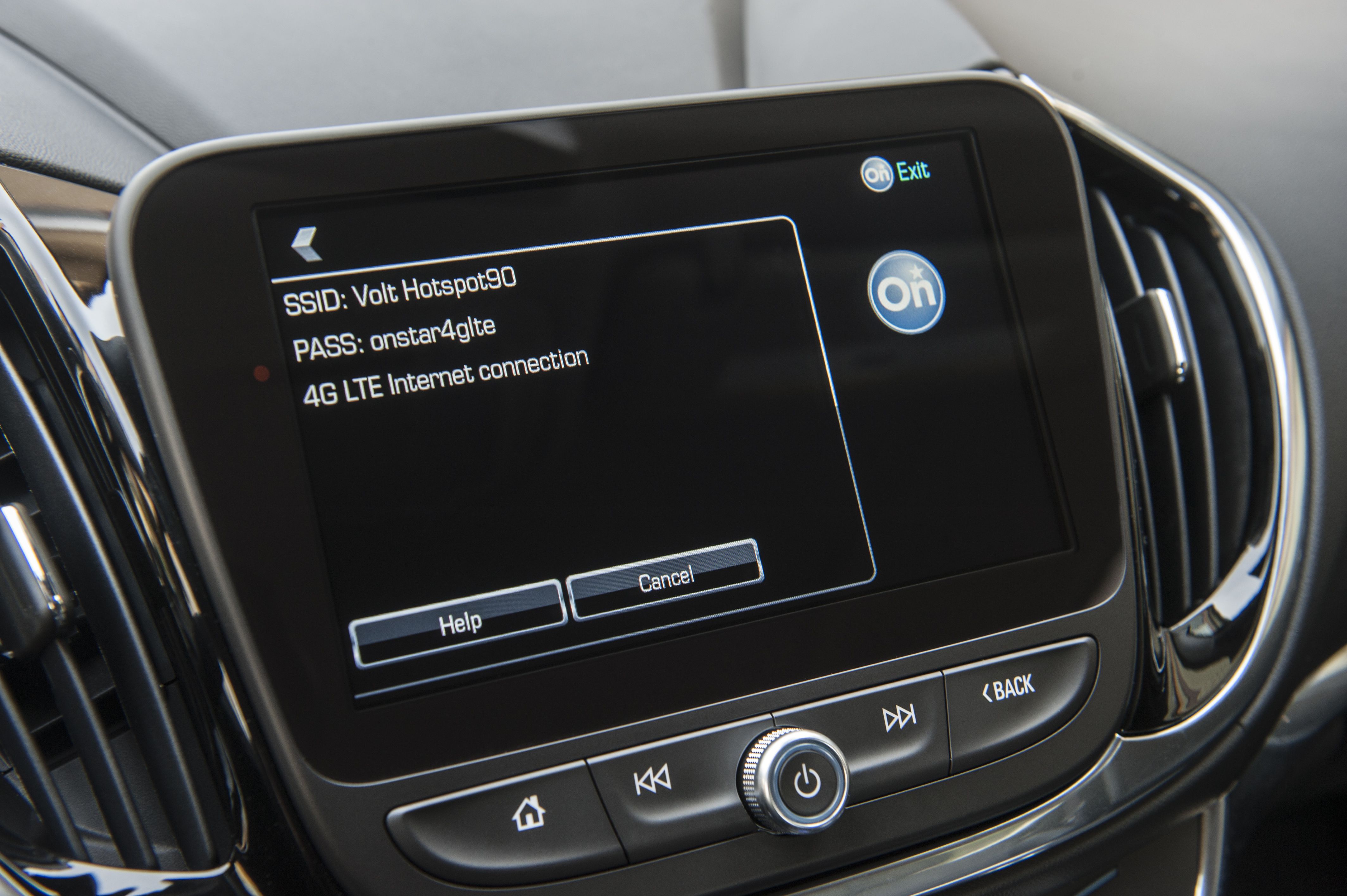 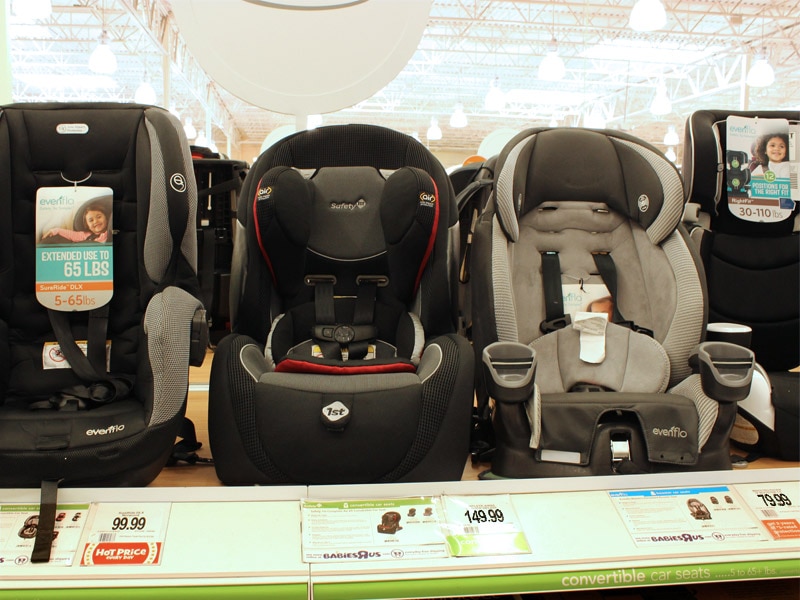 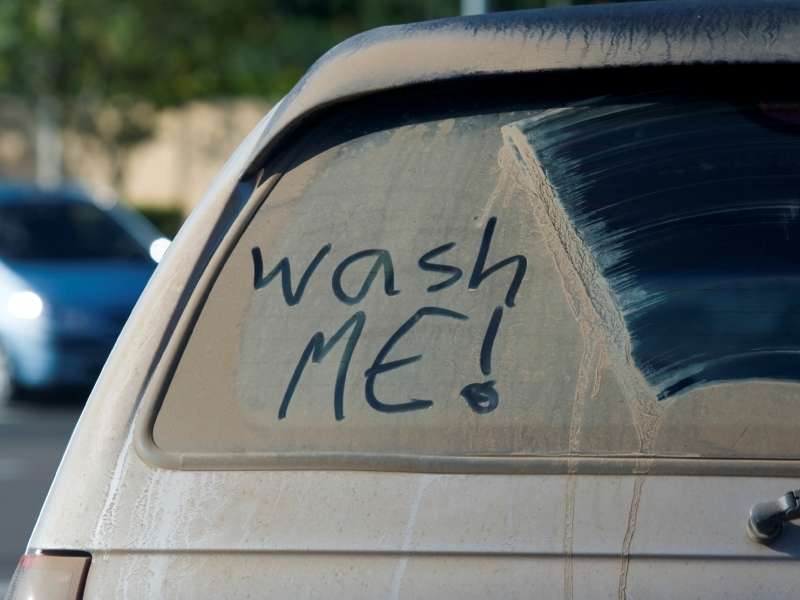 What to Put in Your Winter Roadside Emergency Kit 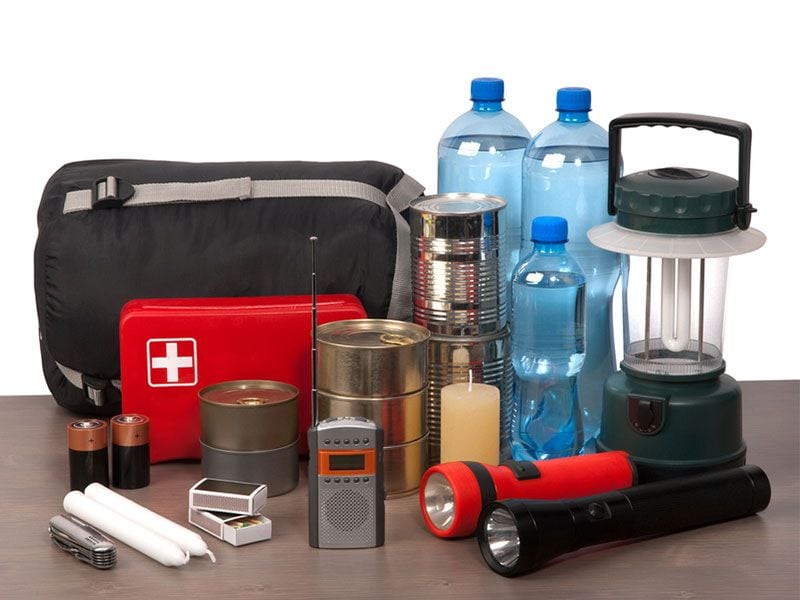