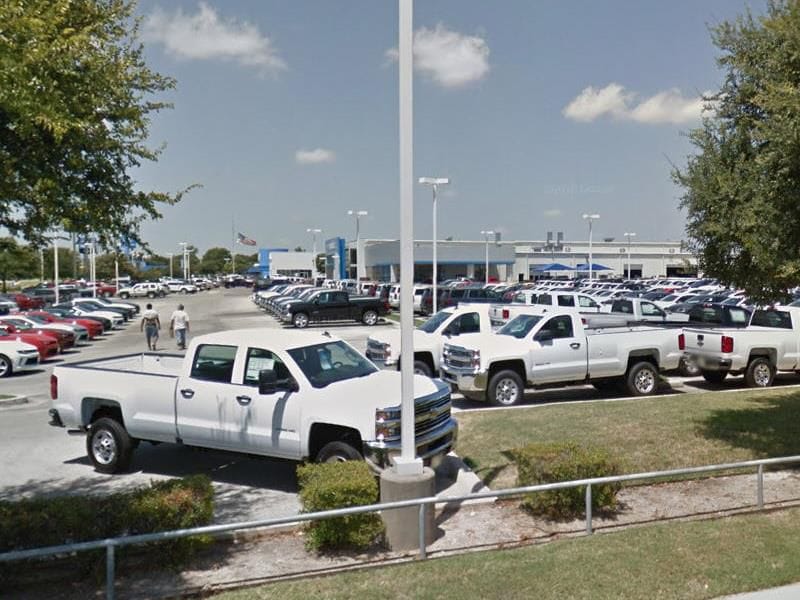 Here at UsedCars.com, we have a unique perspective on the pickup truck-buying population. We have users from all across the United States, from all walks of life, looking for all types of vehicles. So we did what anyone with all this data would do: we crunched the numbers to see the location of the buyers.

From June to October 2014, we compared the search terms of types of vehicles people were looking for (such as “pickup truck”) and cross-referenced that with the zip codes users put in to find vehicles for sale near them. The first thing that immediately stood out is that people in the Midwest and other rural areas are looking for large, work trucks, while people in urban areas are searching for smaller, more efficient cars. This data backs up the preconceived notions many of us have about the types of vehicles driven in different parts of the country 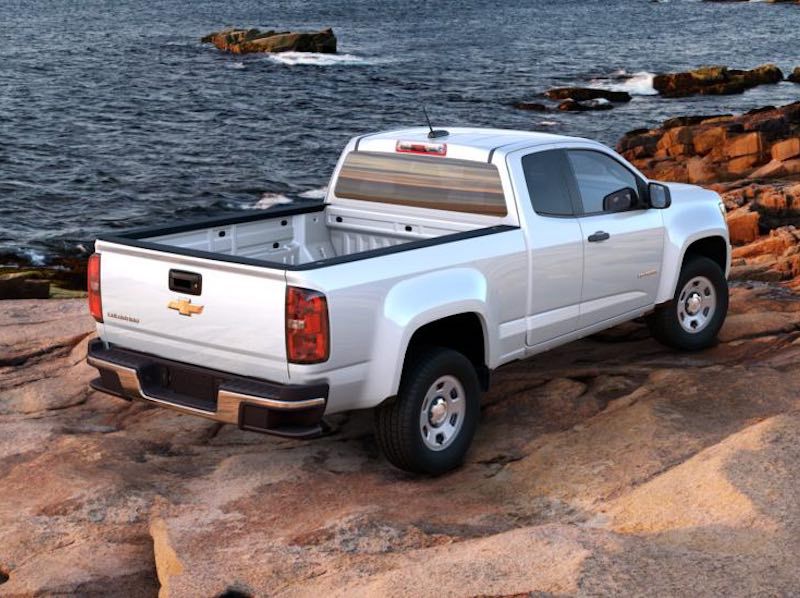 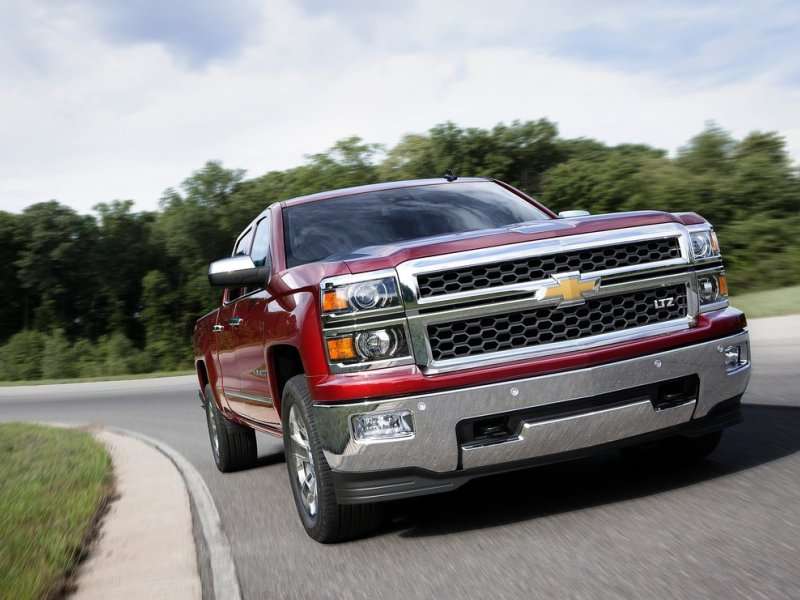 If we drill down to a city level, UsedCars.com took a look at the largest 25 cities in the United States, and not surprisingly, Texas dominates the list. The state boasts six of the top 25 cities in the country, with three claiming the top spots for the most searches for trucks. In the top six, five were cities in Texas, and Dallas came in at number nine on the list – the lowest Texas city ranked in this list. In comparison, cities such as New York, San Francisco, and Chicago only saw small percentages of users looking for the same types of vehicles. One interesting trend that came up is in states such as Illinois, where a large number of countries show a strong interest in trucks and large vehicles, but with so much of the population living in urban centers, they skew the state ranking. In Illinois’ case, 90 percent of the counties showed an above average interest in trucks as a search term, but with Chicago factored in, the entire state drops to the “below average interest” category.

When we limited the data to counties with at least 200 searches on UsedCars.com, Klamath County, Ore. came out as the place with the largest interest in trucks; 53 percent of searches were for that type of vehicle. Compare that to Texas, where the cities mentioned earlier all had between 15-26 percent of searches for trucks. On the other side of that proverbial coin, Kings County, N.Y.—also known as Brooklyn—had the lowest interest in trucks in the United States. Brooklyn has the second densest population per square foot, behind only its neighbor Manhattan, N.Y., so space is at a premium and large vehicles are expensive to park and drive.

And that explains why, as a population, we have the stereotypes we do when it comes to who drives what type of vehicle. Rural residents need vehicles capable of working—they are very often farmers or other professions that work the land and require heavy lifting, hauling and other activities that need heavy-duty driving options that can fill multiple roles.

The more "city-like" an area gets, the less likely it is that the person driving the car will need that kind of work-horsepower, as they are more liable to be using their vehicles to commute to office jobs or drive the family around on weekends. And in the many urban cities, where the population density space becomes a premium commodity, those who still want to own a vehicle gravitate toward models that are easier to maneuver in close quarters, easier to park and easier to manage in that environment.

Take a look at the Best Used Trucks for under $25k

Should I Buy a Fleet Vehicle? 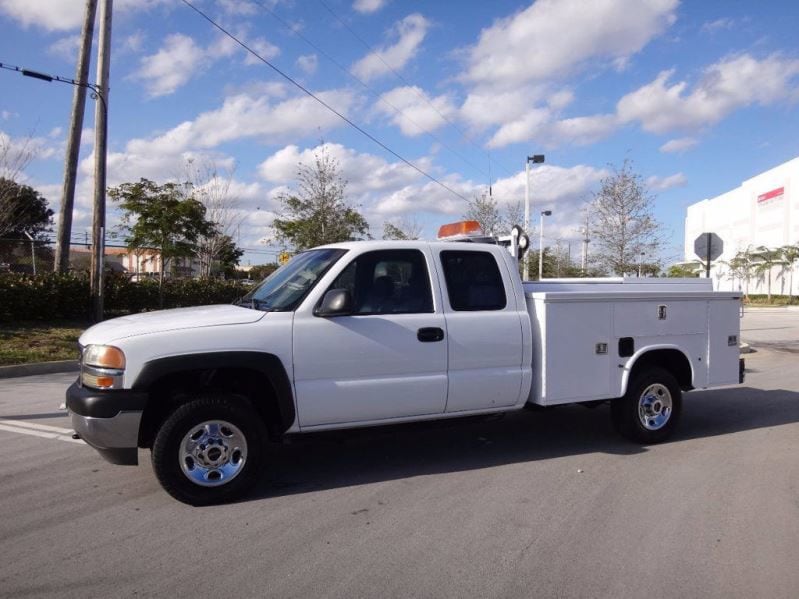 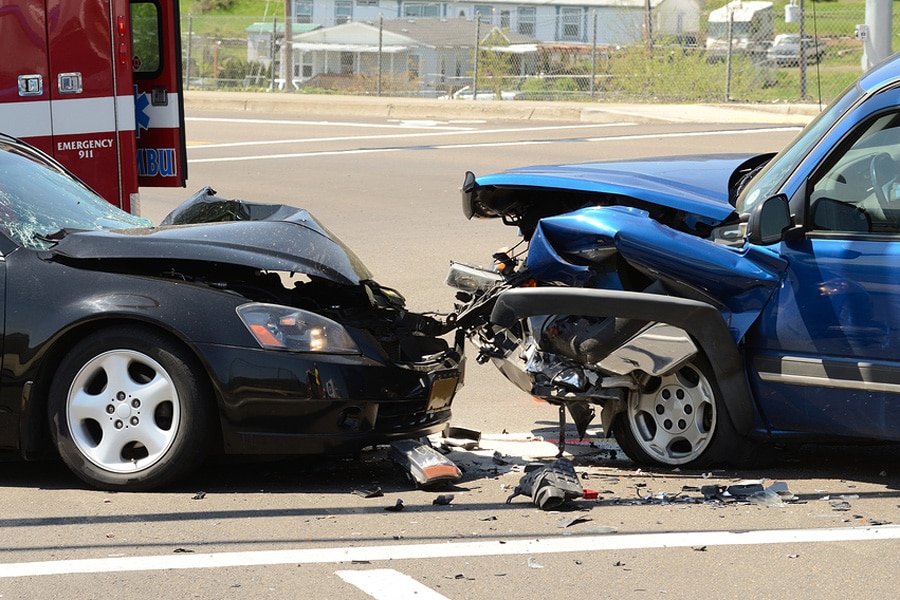 What to Look for on a Used Car Test Drive 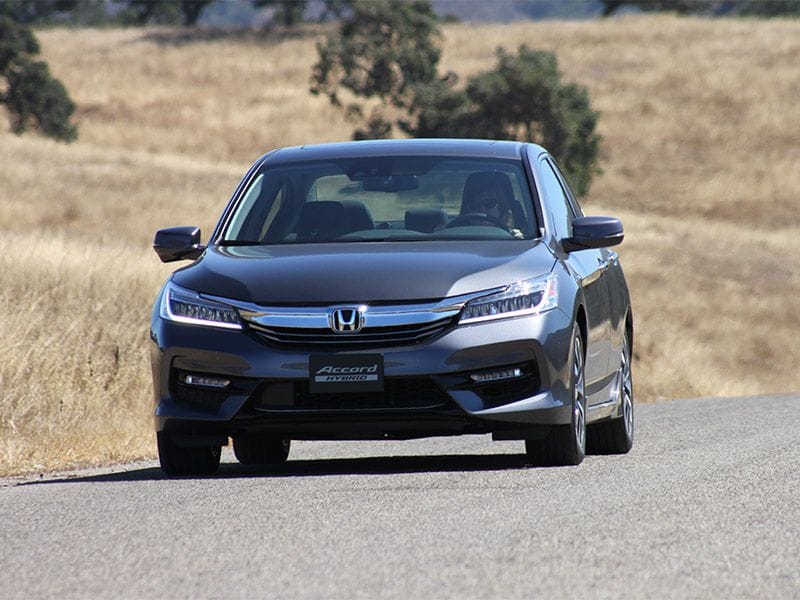 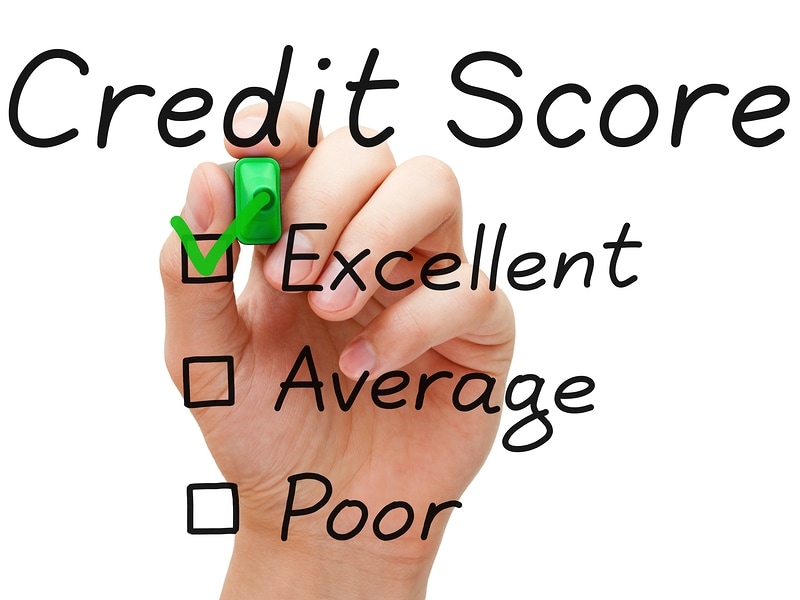 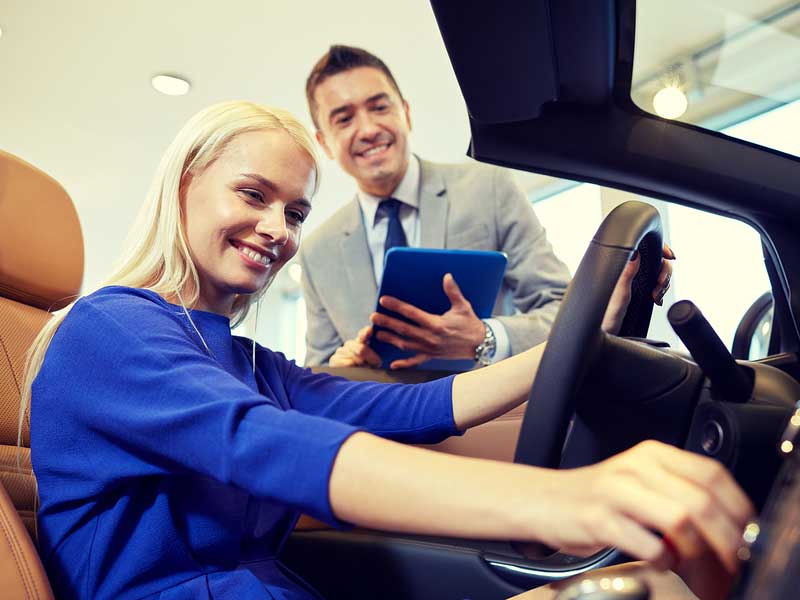 The Art of Negotiating and Setting Your Target Price 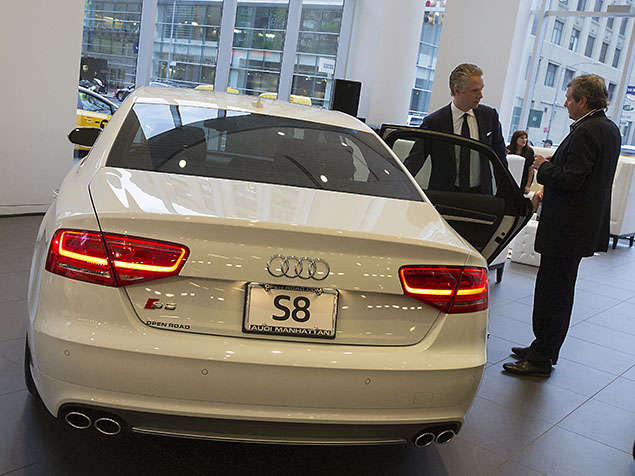